Software giant Microsoft has debuted a new Blockchain as a Service (BaaS) product that allows businesses across industry verticals to deploy a flexible instance of Ethereum tailored specifically for enterprise environments.

Announced on Tuesday, Ethereum Proof-of-Authority on Azure allows enterprises to build applications on an Ethereum blockchain that is not secured by a Proof-of-Work (PoW) consensus algorithm and consequently does not require mining — features that are better suited for networks in which participants do not trust one another.

Born explained that, since all participants on an enterprise blockchain network are known and reputable, governance can be separated from network operation.

To this end, the Proof-of-Authority product features a built-in decentralized application (DApp or dApp) called the “Governance DApp” that provides consortium members with the authority to govern the network or delegate their voting power to others. Network participants can also delegate other nodes to vote on their behalf in the event that their primary nodes go offline, ensuring that all members maintain continual consensus participation.

Network administrators, in turn, can use on-chain voting to vote on and alter network authorities in a transparent and auditable manner.

Along with Azure’s original, PoW-based Ethereum product, blockchains using this new consensus model can be deployed in as little as five minutes, providing enterprises with a “single-click” DLT solution. 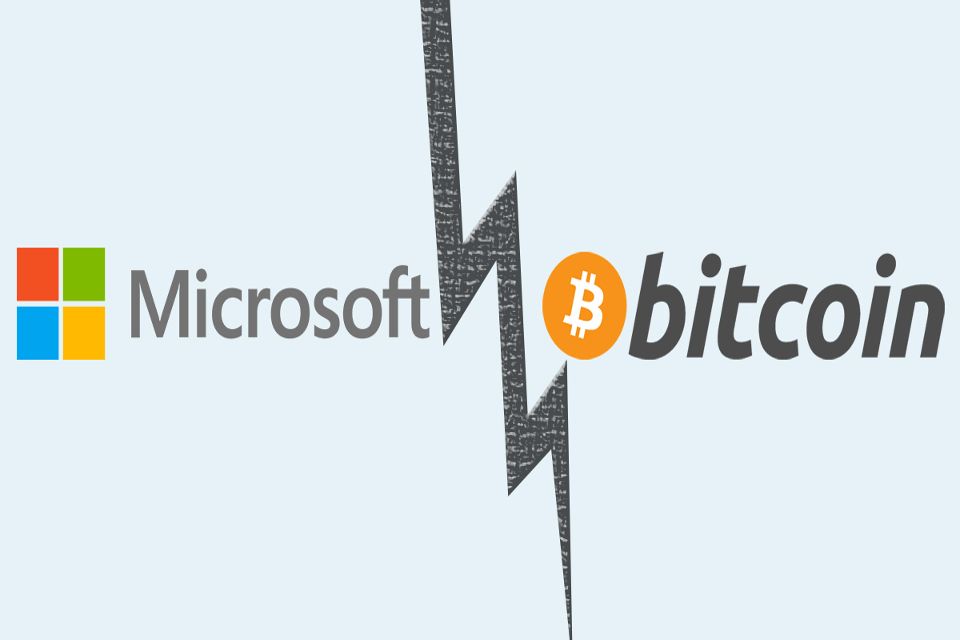 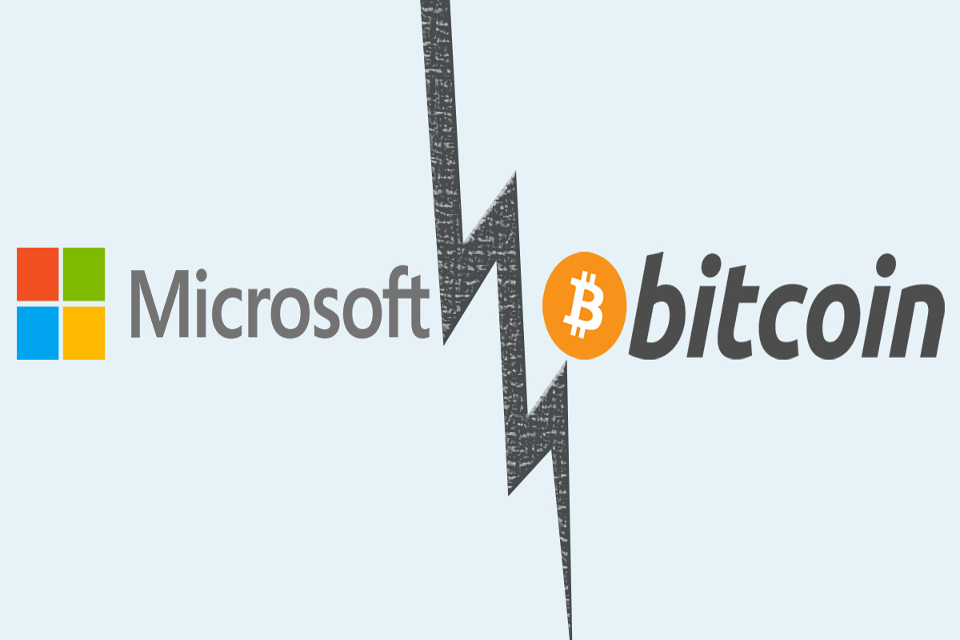 The open source movement was first championed by Linux, for which its creator, Linus Torvalds, originally built the Git platform. GitHub is an online service built entirely around Git. In a surprising move, a company traditionally hostile to open source, Microsoft, is acquiring GitHub for $7.5 billion. Apparently, GitHub was also negotiating with Google and had previously been offered buyouts by Amazon, Tencent, and Altassian, before signing the deal with Microsoft.

In response, lead Bitcoin Core maintainer, Wladimir van der Laan, has called for the eventual removal of Bitcoin repository from GitHub and has already canceled his subscription and made his personal GitHub repo available on the Tor network.

And Bitcoin Core developers are not the only ones advocating for a retaliatory boycott of GitHub; there has already been a mass #movingtogitlab exodus from GitHub, only days after the announcement. As a direct result of the news, GitLab has seen a ten-fold increase in GitHub migrations since the announcement and is attempting to capitalize by temporarily offering new users a 75% discount on yearly repository fees.

GitLab is doing its best to handle the recent influx of users, but was already “painfully slow” before the news and can be expected to experience more scaling issues with an increasing user-base. Another potential alternative for migrating devs may be Keybase.

Another Bitcoin developer, Jimmy Song, points out that GitHub has become so pervasively used by developers because “it’s so massively, freaking convenient,” citing the code checking, testing, merging, commenting, reviewing, and issue tracking services it offers contributors. Yet despite the usefulness of the current services it provides, GitHub is by no means a vital service to Bitcoin Core or most other crypto-currency repositories.

But does the takeover compromise the security of the Bitcoin Core repository? No. Wladimir explains, “mandatory GPG commit signing prevents, say, github, from injecting code changes, undetected. They could certainly mess with reviewing though.” Bitcoin Core has long been prepared for the failure of GitHub:

And Bitcoin Core’s second most active contributor, Pieter Wuille, has stated: “While I believe we should always consider other options, and would support in the long term moving to other infrastructure, I don’t believe there is an issue here,” citing the GPG signing procedure, repository mirrors, and binary distribution via bitcoincore.org.

In the short term, Microsoft’s takeover of GitHub may pose some inconvenience for Bitcoin Core if they proceed with the boycott; however, in the long run, it will only serve to purge yet another centralized source of failure from the Bitcoin protocol stack and make the network even more decentralized and further hardened against hostile takeover.

Likely a major contributing factor to the general strong dislike and mistrust of Microsoft by prominent open source developers remains the corporation’s prior attitude towards open source—summed up by 14 year long Microsoft CEO, Steve Ballmer: “Linux is a cancer that attaches itself in an intellectual property sense to everything it touches.” To be fair, under the current leadership of Satya Nadella, Microsoft has made concerted efforts to become more friendly to open source and, ironically, is the only tech giant to accept payment in bitcoin in its online stores.

If there’s one lesson to be learned from all this, it’s that the open source movement has a very long memory. Other major corporate, governmental, and regulatory powers may be wise to stay on good terms with the open source movement, Bitcoin, and decentralized cryptocurrencies in general. As the power and influence of decentralized currencies continue to accelerate at breakneck speed, it may not be long before the present powers that be may come to regret any attempts at suppression.

When asked for comment on the situation, @Microsoft and @github did not respond:

After all, what do big corporate powers care about the opinions of humble Bitcoin advocates?