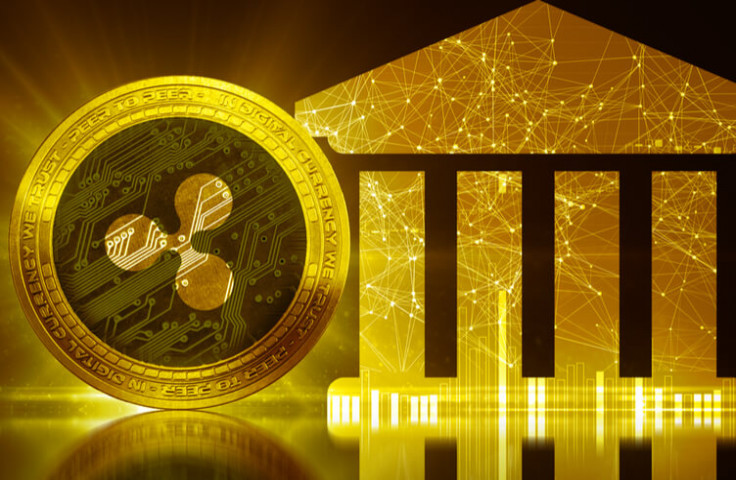 Ripple's lawsuit just got interesting as the former SEC boss and her enforcement chief have joined the fray against a jilted investor who alleges that XRP is a security.

This decision came after a lawsuit was filed against the company from a jilted investor who argued that XRP functions much like a security.

“We continue to believe XRP should not be classified as a security. We feel confident that the claims regarding XRP are completely unfounded both in law and fact,” a spokesperson for Ripple said in response to the litigation.

Lawyers for the company say that this lawsuit should be moved to a federal court. Taylor-Copeland Law, the firm representing plaintiff Ryan Coffey, said that it was “entirely improper” to make this suggestion.

“Whether or not their XRP token is a security is an existential threat to their entire business model,” the company added.

If Ripple loses this case, it could have significant implications not only for its own business model but the way in which the US government treats cryptocurrencies in general. United States federal courts are capable of establishing strong legal precedents, making judges’ decisions capable of affecting the way legislation forms in the future.

Coffey believes that Ripple breaches the Securities Act because XRP is not registered with the SEC.

“Defendants have since earned massive profits by quietly selling off […] XRP to the general public, in what is essentially a never-ending initial coin offering… In order to increase demand for XRP, and thereby increase the profits it can derive by selling XRP, Ripple Labs has consistently portrayed XRP as a good investment, relayed optimistic price predictions, and conflated Ripple Labs’ enterprise customers with usage of XRP,” he alleged in the suit.

Having the former SEC boss to counter this motion in court in Ripple’s defense will send a powerful message to the court, making it difficult to argue for the idea that XRP is a security.